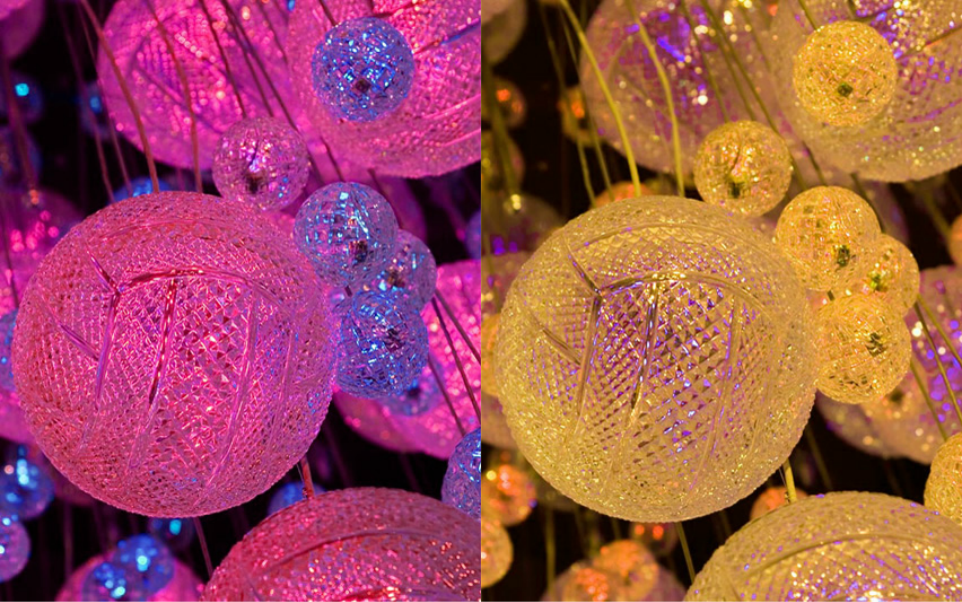 Croke Park in Dublin, Ireland, is the largest sports stadium in Ireland and the principal stadium and headquarters of the Gaelic Athletic Association (GAA), Ireland’s biggest sporting organisation. Since 1884 the site has been used primarily by the GAA to host Gaelic games, most notably the annual finals of the All Ireland Senior Football and Senior Hurling Championships. Following a €260 million redevelopment programme started in the 1990s, Croke Park now has a capacity of 82,300, making it the fourth largest stadium in Europe.

The players lounge was opened in 2005, this lounge allows the players to unwind and celebrate after the game with their team mates, friends and family.

The brief was to design a luminaire for this lounge that reflected the games of the GAA. In the images here you can see how this brief was interpreted and executed. The two principal GAA games are hurling, played with a small ball called a sliotar, and football played with a football that is slightly heavier and larger than a soccer ball. The design created by Billy Canning shows 32 footballs and 70 sliotars suspended in mid air as they would be in play. The 32 Crystal Footballs represents the 32 counties in Ireland, each County having their own team competing for the Championship. The 70 crystal sliotars represent the 70 minutes of play in a full championship game. Using LED technology the crystal balls and sliotars can change colour to the team colours of the winning team being hosted in the players lounge. The piece was installed on time for the Hurling All Ireland Final of 2005 and now forms part of the Stadium Tour available on all non match days in Croke Park.

“The Players Lounge chandelier is now one of the story point highlights of our Stadium Tour. The superb piece is testament to the design ability of it’s designer Billy Canning.” 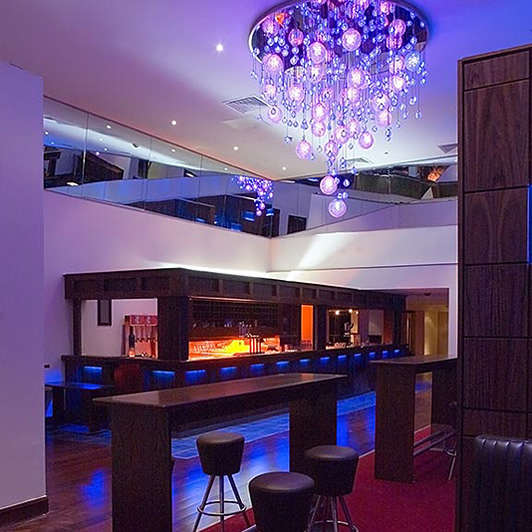 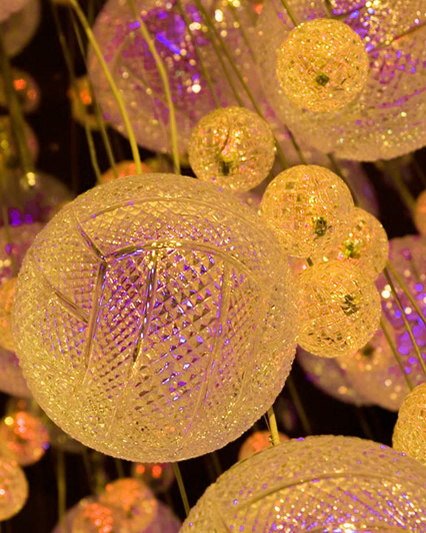 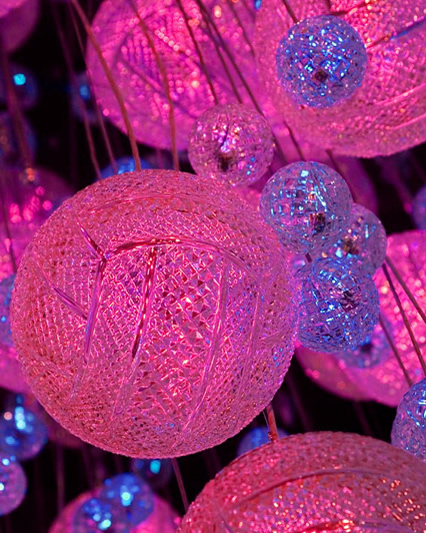 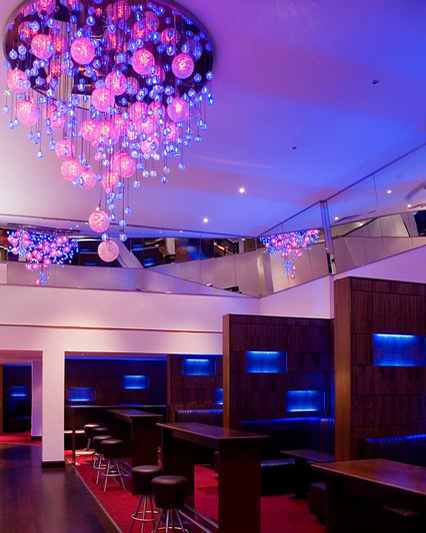 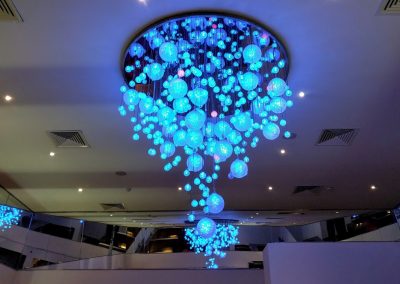 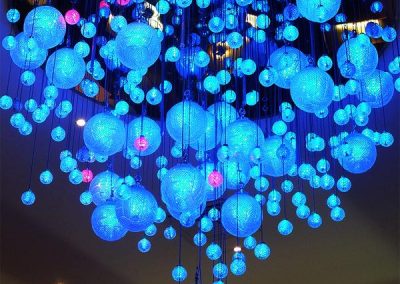 I have worked with Billy Canning for over ten years since the launch of the John Rocha at Waterford Crystal Lighting collection. Billy is a wonderfully talented designer and a pleasure to work with…

The Players Lounge chandelier is now one of the story point highlights of our Stadium Tour. The superb piece is testament to the design ability of it’s designer Billy Canning.

Our beautiful Auditorium Chandelier designed and installed by Billy Canning in 2007, has created it’s own ‘Wow’ factor in the ongoing life of our famous Theatre. 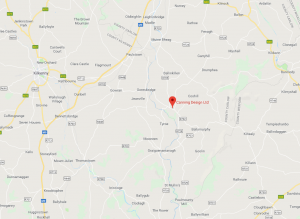